The building was restored as part of the Central Govan Action Plan during 2007 and 2009, and now offers state-of-the-art office space ranging from 800 to 2,800 sq ft. Its undoubted center piece is the restored Edwardian Cell Block, where the converted cells provide a real wow factor.

The B-listed building at Orkney Street was designed by John Burnet Snr and was originally completed in 1867. It served as Govan’s original town hall, fire station and, most notably, the police station from the days before Govan merged with Glasgow, right up to the final decade of the twentieth century. The building lay derelict for nearly 10 years before being transformed to once again play a vital role in the life and prosperity of Govan.

@CPDAccGroup thanks for making the process fun and for helping us achieve our online learning goals 🙌 https://t.co/fSEFvfkpgq
View on Twitter 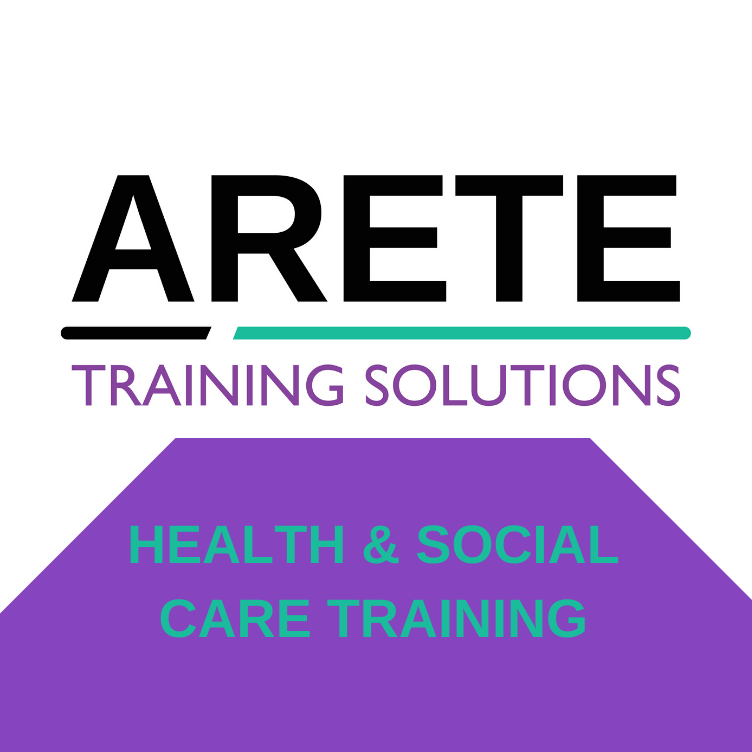 TCPDAG @CPDAccGroup
Congratulations to @TrainingArete on their provider accreditation achieved with us here at The CPD Group! #778287

'Transforming the delivery of Health and Social Care through training and education.' https://t.co/zDNEglmbh3
1
1

We are currently recruiting for Health & social Care trainers 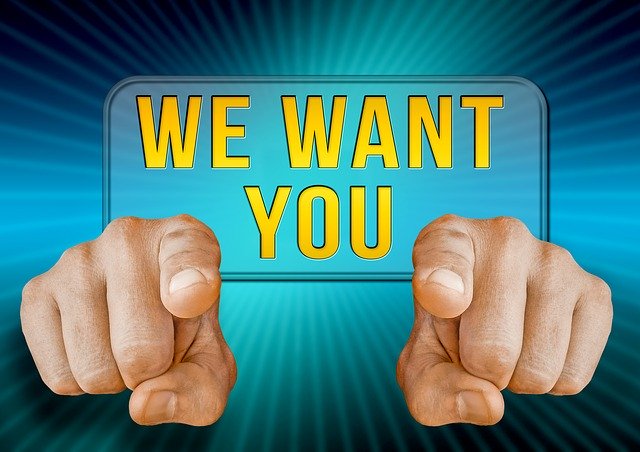